Why sometimes the more common words or terms are better... 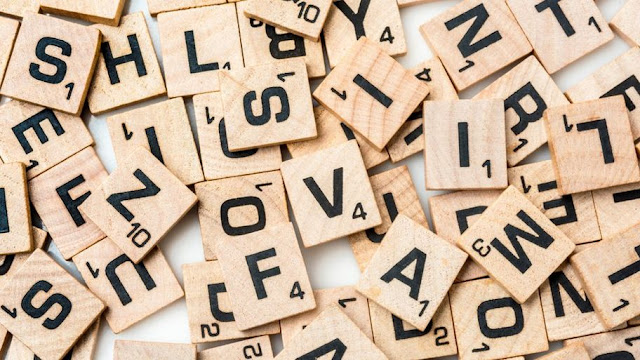 Sometimes I will come across words and phrases that, in some cultures, can be taken quite... differently. In some cases it can go even as far as insulting despite the best of intentions. When you're writing, particularly when trying to establish a friendly rapport in business, understanding how words work can prevent embarrassing situations and soured relations. Some examples of this are:

noun
an act of asking politely or formally for something.

verb
politely or formally ask for.

While it does make sense literally, requesting something in an email using this word is not considered as request at all and can be taken quite personally.

For example, if I wrote an email to someone with the sentence:


I kindly request that you resend the attachment.

It might seem fine and polite, but it's actually not asking for something at all. This is considered a polite demand. While some others will shrug and send the attachment along, there are those that might consider this a rude disposition. It is an order and some people might take it as a personal affront! Let me put it in a different context. The previous example might be too subtle, but I can change the phrase to show how the word can omit the any semblance of a asking.


You have been caught stealing. I kindly request that you pack your things, turn in your badge, and leave the office immediately.

Here we can see the 'request' in context of how it can be taken.

How to avoid such a thing? Use 'please'. You will avoid the whole ordeal.


[Could you] please resend the attachment?

This is a word unique to India and, along with Crore, are used quite commonly to state a number. They even write it different. Instead of 100,000, they write it as 1,00,000. Some people who have never seen this won’t understand what is meant. Suffice to say, if you’re communicating with someone unfamiliar with this word it might better to write the number out (in thousands) then define it if you want to reuse it.

verb
the opposite of postpone, to bring something forward in time

This is a word unique to India, and one whose usage I wholly approve of and encourage. The alternatives are long and tiresome. For example:


Hi, I wish to reschedule the meeting to an earlier time as I have to attend a recital in the evening.


Hi, I wish to prepone the meeting as I have to attend a recital that evening.

It isn't a word that's entirely accepted in the English vernacular (yet), but it really does coin the intent quite nicely. Most individuals will get it, even if it does sound a little strange at first, because it’s the direct opposite to postpone and there isn't a word the even remotely comes close to it. This is one word I would use regardless of whether or not its common only because it is quite poignant in what it means and is far more direct and succinct.

adjective
(of food, or premises in which food is sold, cooked, or eaten) satisfying the requirements of Jewish law.
genuine and legitimate.

A Yiddish word commonly used to describe something as ‘excellent’. It's sometimes used as a slang for something that's remarkable. For example:


That new song is pure kosher.

This is quite a common American colloquialism. It means ‘signature’, which can be very confusing for people unfamiliar with the term. I have had to explain this more than once, which I understand for people who live outside the USA, but I've had this asked for people from within as well. I guess it isn't as common as it once was.


Yeah, the report’s done. Just waiting for my supervisor’s John Hancock to sign it off.

To know why this is the case, I guess a minor history lesson is in order. The reason why this has come to be known as a signature is because John Hancock, the president of the American Congress during (or before, depends on your perspective) the American Independence. While others were reluctant to sign the Declaration of Independence, John Hancock signed it with much gusto, his signature being the largest of all and the most prominent one on the page, centered and in-your-face. When you see the Declaration of Independence, it is quite hard to miss Mr. Hancock's signature.